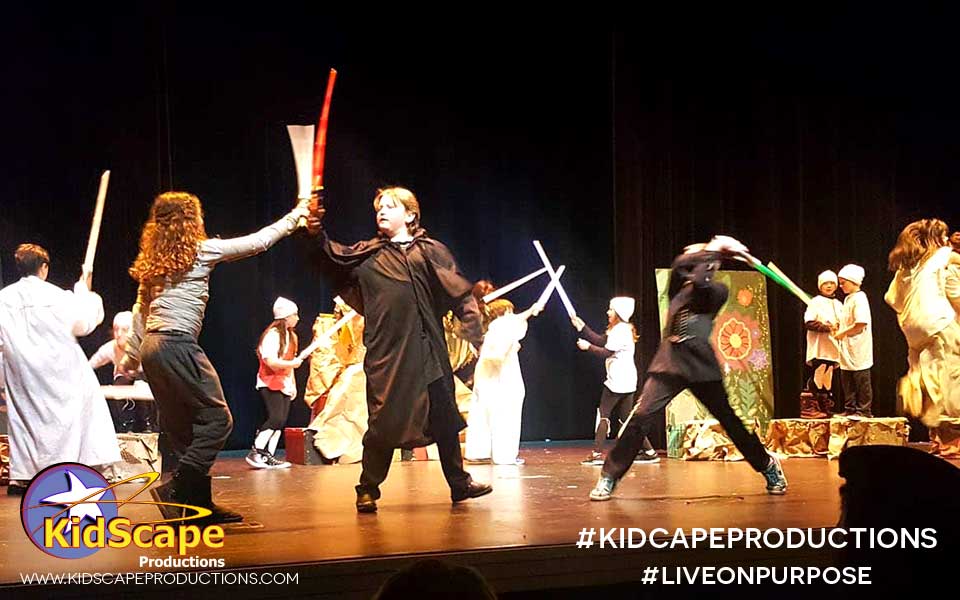 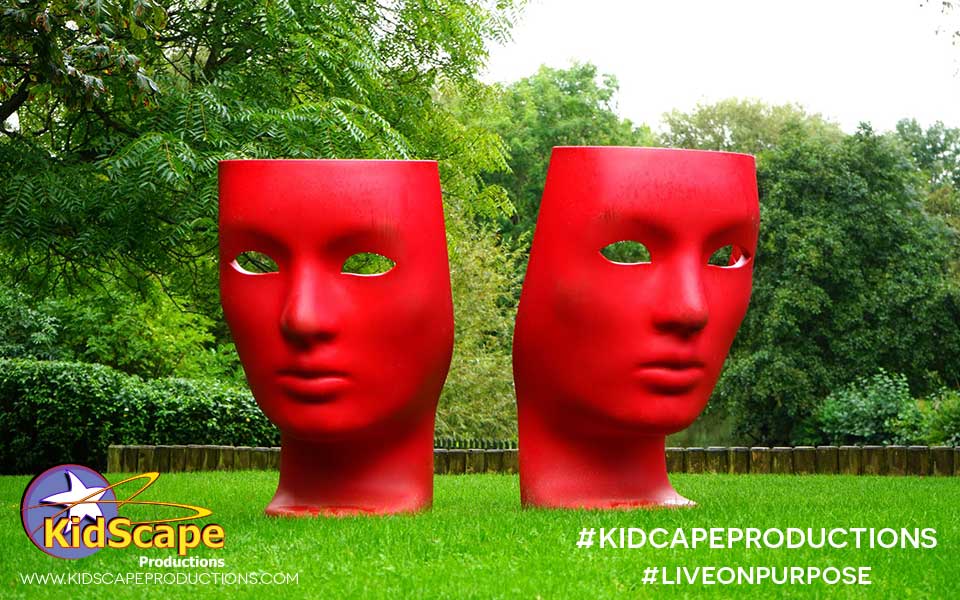 Esteemed poet and playwright Oscar Wilde once said, “I regard the theatre as the greatest of all art forms, the most immediate way in which a human being can share with another the sense of what it is to be a human being.”

Indeed, there is something pure about drama. In the process of assuming an unfamiliar identity, you get an insight into how personalities differ from one individual to another.

A glimpse into the human mind and emotional responses

When playing the part of a good character, a child can learn that ‘goodness’ not only means loving people you know, but also being compassionate to strangers. This is a reason why playing in a drama can be helpful in improving emotional intelligence (EI).

EI is defined by PsychCentral as a metric for measuring empathy, self-awareness, and emotional understanding. Participating even in small theater performances pushes kids to act according to the demands of the character or become self-aware.

This coincides with the findings of a study by researchers from the University of New England and Yale University. Their research subdivides EI into four primary aspects: perceiving, using, understanding, and managing emotions.

Perception is an integral part of any dramatic performance, as actors not only need to recite lines, but also deliver or respond to ad libs. Using emotions, meanwhile, is necessary to elicit a response from fellow performers and the audience.

The last two, understanding and managing emotions are about taking cues from others. These also allow you to control unexpected feelings and not break character. 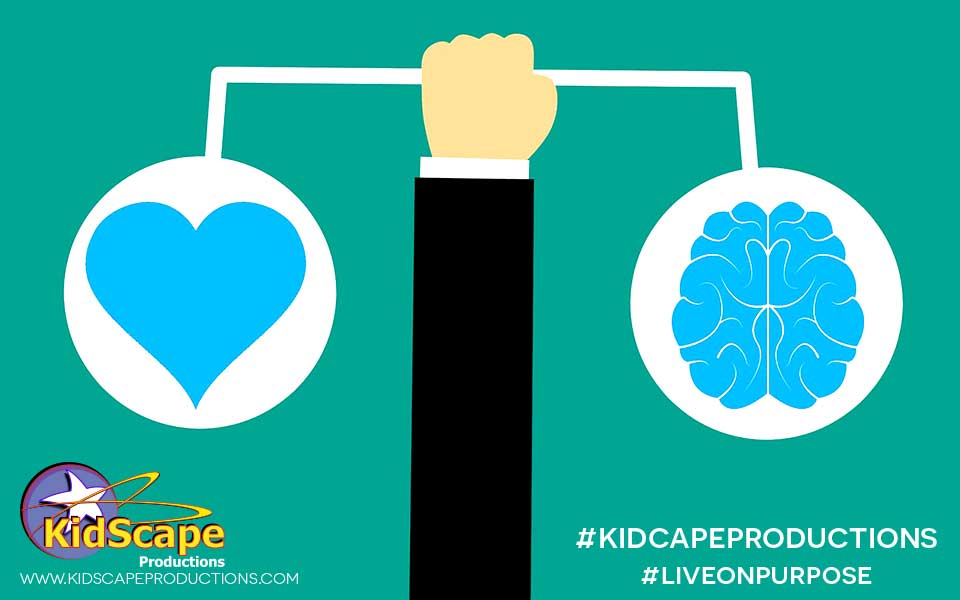 More importantly, role-play often presents circumstances that one may find difficult to emphasize with.

Different characters have their own intentions, preferences, and peculiarities, just like real people. Exposure to such scenarios can introduce you to how human psychology works, which is fundamental in improving EI. Some of the key facets of psychology are outlined by Maryville University, and social science, in particular, helps you understand the reasoning behind your own or another person’s actions. It is considered an important step towards increasing social awareness. Performing your part in a drama production allows you to understand what inspires/compels a person to do something good, or in the case of the antagonist, something bad.

All of this can have a positive impact on how a child behaves off-stage and later in life. Learning how to adapt to different situations will help you form healthy interpersonal relationships. And as we have discussed in another article here on Kidscape Productions, dramatic skills, and emotional intelligence can even help in practical situations such as job interviews later in life.

If kids learn to understand the emotions of other people as well as their own, they are bound to reach a healthy level of social maturity later on.

So come and try one our full plays: Spring Break 2019 Play 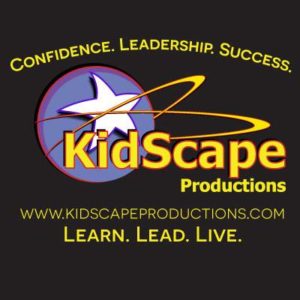 Bring us directly to your school, international. Virtual classrooms and online modules available.

Exclusively written for the use of KidScapeProductions.com

One week left to register for full session discount!

KSP Fall Classes All of our classes are now online for registration. One week left to register for full session discount!... read more

Give the gift that keeps on giving, for a lifetime! Enter any amount and have the gift certificate emailed... read more

https://kidscapeproductions.com/donate-to-kidscape-productions/ Reno: Need a tax write off while feeling GREAT that you are helping a local child/teen with confidence? 100%... read more

Now accepting registrations for our afterschool improv classes throughout the Washoe County School District. To find out if we... read more

Why Improvisational Acting at an early age?

Why Improv at a young age? Get your creativity, critical thinking, collaboration and communication skills ON! ‪ Not only does... read more

Why Improvisation? Check out what your community is saying!

Before/ During/ After School Classes begin next week! #wcsd #sfusd

Get your confidence ON while having fun! All KidScape Productions​ after school classes in Washoe County School District​ & San... read more